The third album by the original Crossfade from Sweden. Following the success of the first two albums, “White on blue” and “Secret Love”, they are now releasing a trilogy of albums in annual succession starting with “Carousel” that will later be followed by - “Innocent days” and “Falling upwards”.

The idea was to make a couple of albums since we had a lot of songs ready but because we also loved the idea of vinyl albums. The playing time on a vinyl LP is restricted if you are to maintain high audio quality. Therefore, we have decided to release the songs on three separate albums that will be released not to long apart. Starting off the series will be this first album named “Carousel”.

The new blood is brought in by Felix Lehrmann on drums (Jon Anderson/Roine Stolt, Flower Kings) and Johan Granström on bass. Percussion is handled by Andreas Ekstedt and background vocals by Göran Edman and Anneli Axon.

The music is still very much Crossfade, a west coast like sound brought into the 21st century. A musical brew that has the easily recognizable sound of Crossfade with spicy flavors of influences from the past and present.

The recording was done at Fenix Studios in Sweden but due to the fact that the musicians are scattered all around the world, not everything could be done at once. Contrary to previous albums, most of the backing tracks were recorded during a short timeframe to capture each member’s musicality and not spend too much time editing but aiming to get it as much “live” as possible.

The 2019 Carousel release is the first in a trilogy of albums that will be followed by "Innocent days" and "Falling Upwards". 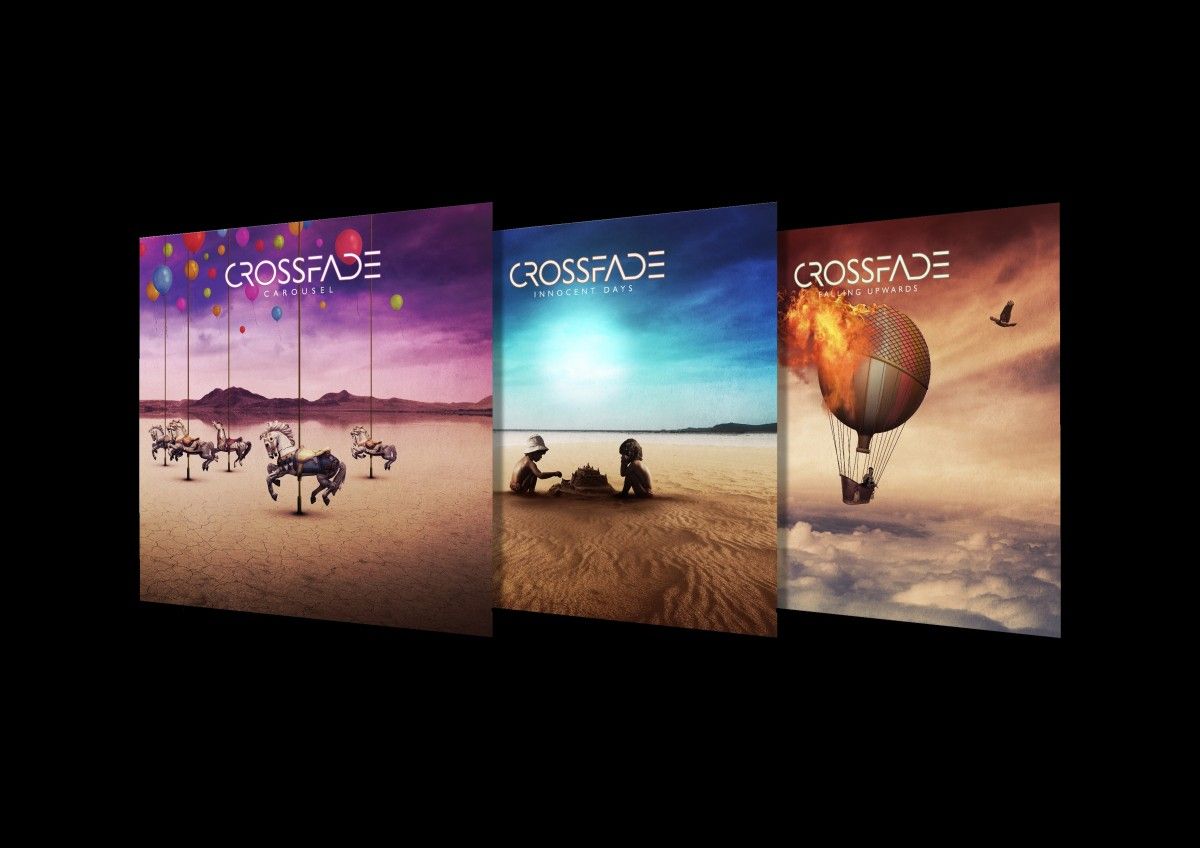